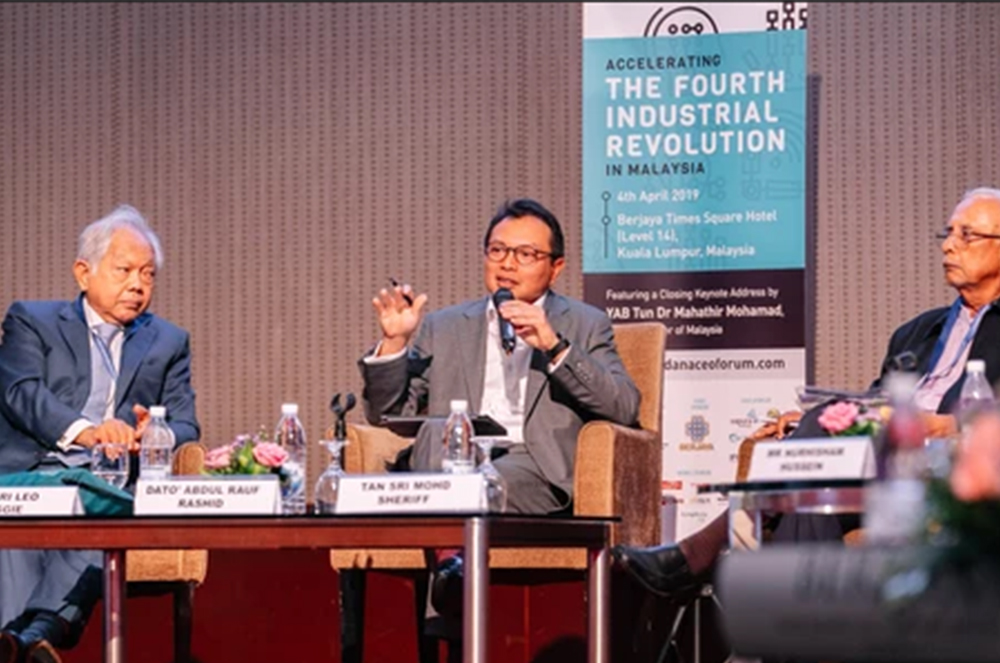 This session revisits the reasons behind the setting up of GLCs (Government-Linked Companies) in an attempt to provide a clearer definition of GLCs in Malaysia. GLCs should be defined not just on ownership but also its role from the commercial as well as the strategic aspects; GLCs assist the government in defining the policy framework and providing the right incentives to businesses.

Clarity is of utmost importance in differentiating between the role of government and GLCs. Clearly defined boundaries and roles will assure the market and boost business confidence. GLCs will once more be seen as the facilitator of collaborations between the public and private sectors, as well as the catalysts of the economy, if this is needed.

As such, GLCs should embrace IR4.0 to lead the way for the rest of the business sector. 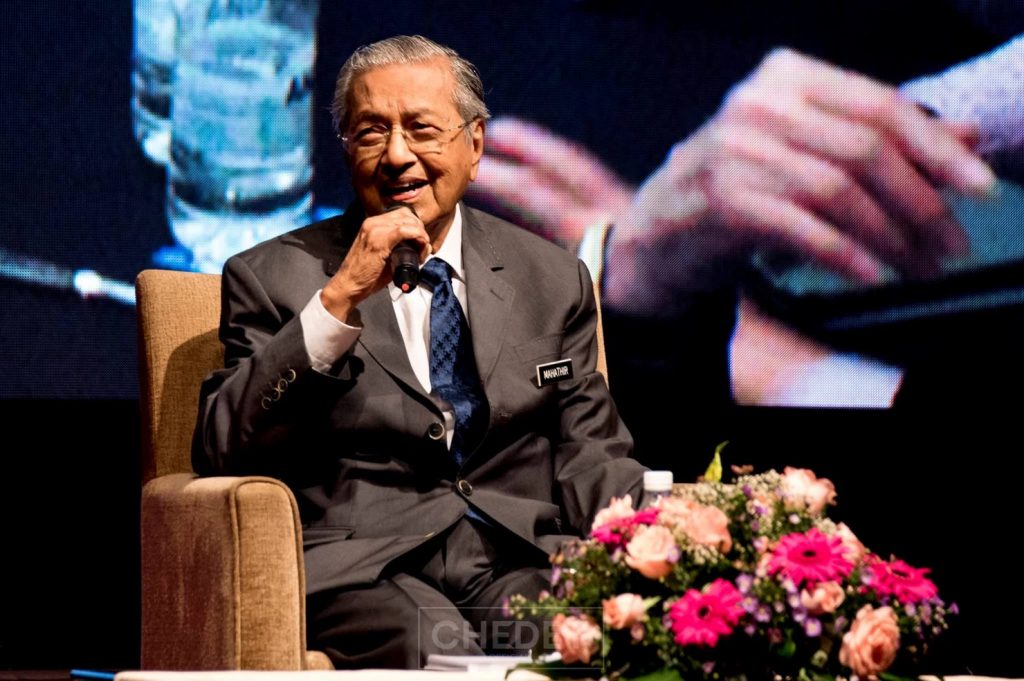