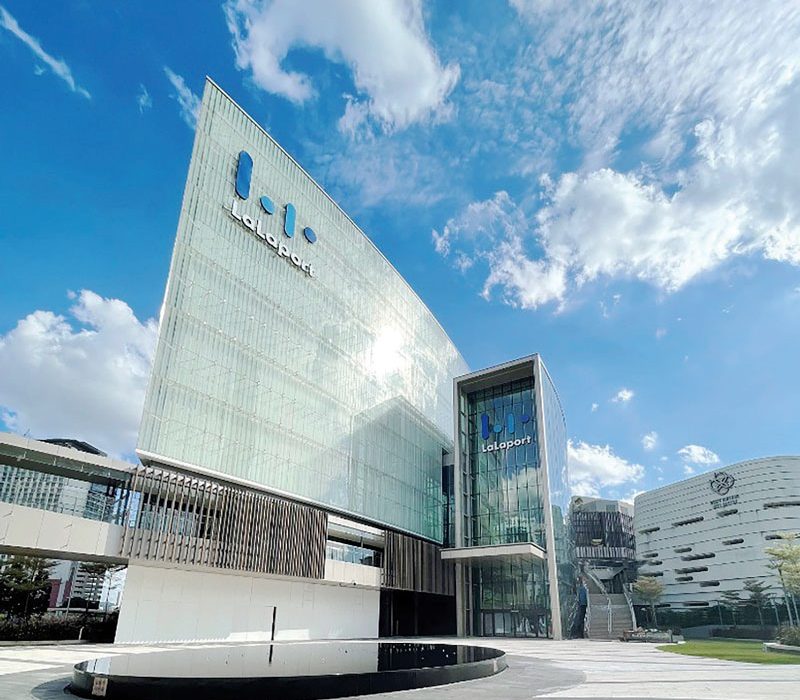 NEW major shopping malls are expected to be opening their doors to the public this year, after some were delayed due to Covid-19 pandemic.

This also includes the expansion of existing shopping malls nationwide such as IOI City Mall (ICM) Phase 2 in Putrajaya and Sunway Carnival Mall in Penang.

In Kuala Lumpur (KL), the Mitsui Shopping Park LaLaport is set to open its door to public this month.

It is located at the centre of Bukit Bintang and opposite of Berjaya Times Square.

The LaLaport KL is the third outlet of Mitsui Japan, Mitsui Shopping Park LaLaport Shanghai Jinqia and is also the first outlet in South-East Asia.

The mall can be accessed directly from Hang Tuah LRT and Monorail stations and the pedestrian deck to the Merdeka MRT station.

The aforementioned ICM Putrajaya will also be opening up its Phase 2 at later half this year. The combination of Phase 1 and 2 of the mall will make up a total area of 2.5 million sq ft which is accountable to Malaysia’s biggest regional mall.

“This new phase of ICM will add an additional one million sq ft of net lettable area (NLA), bringing the total NLA to 2.5 million sq ft.

“Despite the unpredictable market environment in recent years, we have managed to secure around 70% tenants for the new phase, and more and more tenants are signing up. Those which have signed up for Phase 2 include Best Denki, Food Empire, MajuHome, Nitori, Objet, Valiram Group and many others,” IOI Properties Group CEO Datuk Voon Tin Yow said in a statement last month.

The new addition to the mall will include exhibition hall, new cinema concept with IMAX hall, dining arcade with a drop-off zone, edutainment and entertainment centres, rooftop sports centre and gymnasium, and a central glass atrium.

Other than that, Merdeka 118 which has already been recognised as the second tallest building in the world is also expected to open up its shopping mall, the Warisan Merdeka Mall, to the public this year.

The mall consists of one million sq ft of lettable areas and equipped with 1.62ha of greenery and linear park.

Located in the proximity of Petaling Street and Merdeka Stadium, Warisan Merdeka Mall will definitely receive many visitors local and internationally once it opens to the public.

The Exchange TRX which has been the long-awaited shopping mall is also set to be open to the public later this year. It is a 6.88ha integrated development that is set to become one of Asia’s leading lifestyle hubs.

The four-storey mall will consist of 1.3 million sq ft in total and equipped with a 4.05ha wide rooftop garden, 250,000 sq ft Seibu Department Store and a 23,000 sq ft upscale supermarket.

In Penang, the RM500 million Sunway Carnival Mall expansion was scheduled to open on April 1, 2022.

It is expected to attain 100% occupancy by the second half of 2022. It also anticipates annual visitation to reach 12 million once completed.

According to Sunway Malls and Theme Parks CEO HC Chan, this move would further solidify their retail footprint in an ordered region through the expansion that comes at a time when the world is still confronted with the Covid-19 pandemic, despite the softened and dampened retail market.

“We believe that a long-term, progressive and visionary view is needed. In some ways, rebates are highly optimistic in the longterm potential of the Penang retail market,” he said.

Last but not least, the Pavilion Damansara Heights will commence operations in the fourth quarter of 2022. The mixed development will be equipped with luxury residence, office tower and a 1.2 million sq ft mall.

Other shopping malls in the pipeline include the Sunway Paya Terubong, Penang, and Sunway Tambun, Perak, that are expected to be fully completed by 2023. 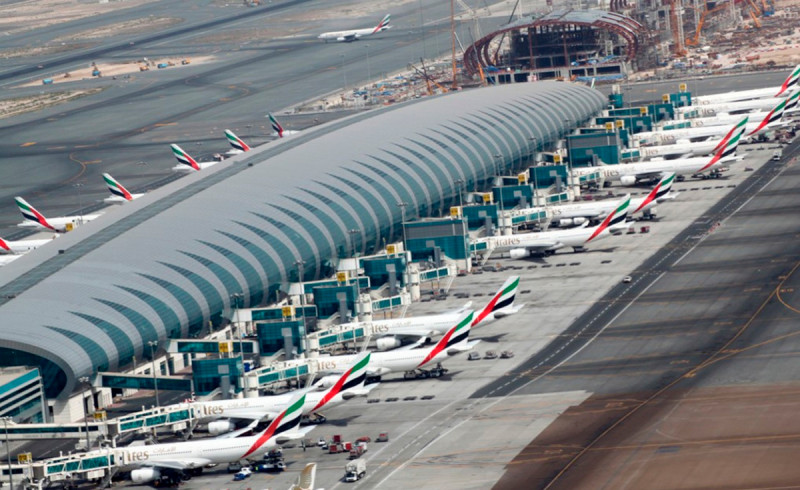