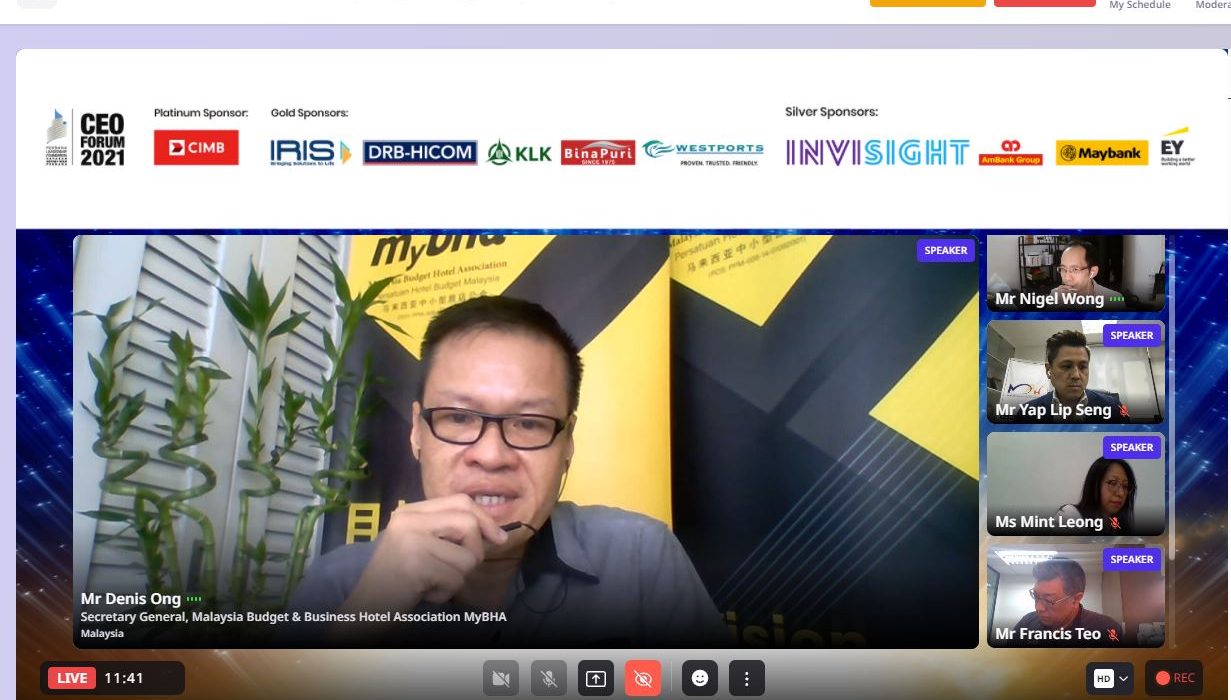 In this session, panel members discuss the effects of the pandemic to the tourism and hospitality industry. With the destructive nature of Covid-19, and the everchanging policies in the early days of the pandemic, these two industries certainly took the brunt of the impact. But now as we are walking down this path of recovery and change, the panel highlighted several key areas that might just be the game changer for industries moving forward. Chief among them is boosting domestic tourism. Other key areas include further privatization and modernisation of the tourism industry, and clear and effective SOPs from the government.

First and foremost is to boost the domestic tourism market. With the international border being (mostly) closed, people simply are not allowed to travel overseas for their vacations and would instead turn to domestic travel. It is imperative that investments be made by those in the industry to improve the domestic markets’ offerings so that they are more attractive to both local and international travellers. Mr Francis Teo of Malaysian Association of Convention and Exhibition Organisers and Suppliers (MACEOS) explained the need for the domestic tourism market to be as competitive, if not more, as international tourism. Mr Yap Lip Seng of Malaysian Association of Hotels (MAH) agreed with him, pointing out that in 2019, the average spending of domestic tourists was RM400, compared with RM3,000 for international tourists.

They believe that closer public-private cooperation will benefit the industry; industry leaders can help set a new standard for tourism, for the rest to follow, and this new standard would compel a more business-driven approach to more international high-yield tourists to Malaysia. On the topic of modernisation, Mr Denis Ong of MyBHA, believes that more hotels need to be on digital platforms. This will make budget hotels less dependent on international online travel agencies (OTA) and enable direct reservations by travellers. Direct bookings will enable the hotels to better cater to their guests for customer loyalty.

The panellists commented at the close of the session on the need for clearer SOPs by the government, as well as more timely announcements of new or amended SOPs, especially as organisations such as MAH and MyBHA will play a major role in making sure that its members adhere strictly to them.

“The pandemic has been nothing short of extremely challenging and I think we have to take our hats off to the government at this point for getting us to the 90% mark.”- Nigel Wong

“Hybrid events are the way things are going to go in the future, as organisers transition from virtual to hybrid.” – Francis Teo 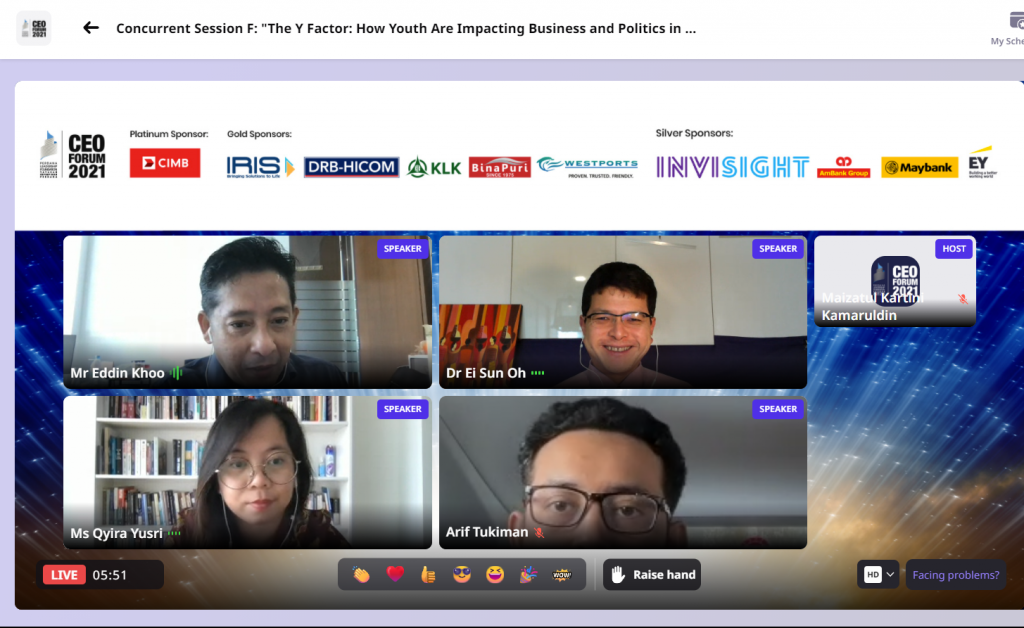