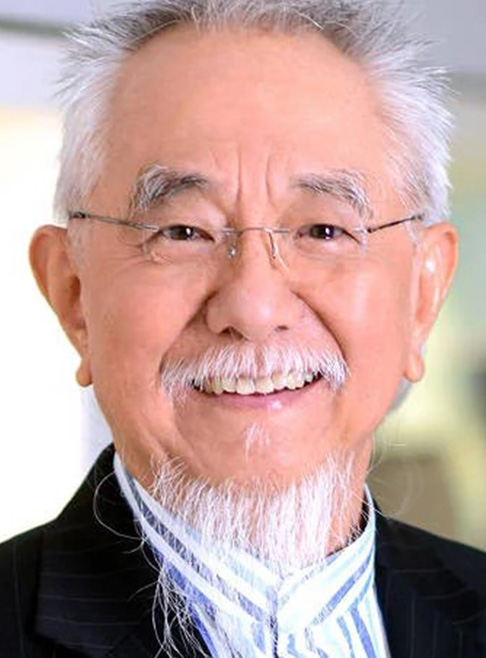 A banker for most of his professional life, Prof. Lin is a Harvard educated economist, a venture capitalist & climate change activist. Also, a British Chartered Scientist. After his undergraduate studies at the University of Malaya in Singapore, he graduated with 3 advanced degrees from Harvard University (including a Ph.D in economics). Schooled in philosophy & mathematics, Dr. Lin is Malaysia’s first UK Chartered Statistician. He was advisor to all past Prime Ministers and Ministers of Finance of Malaysia.

Dr. Lin is currently an independent corporate strategic and financial consultant. Prior to 1998, he was Chairman and Chief Executive Officer of the diversified Pacific Bank Group and for 14 years previously, Deputy Governor of Bank Negara Malaysia (Central Bank of Malaysia) where he served as a central banker for 34 years. He continues to serve the public interest, including Member of key Ministry of Education Committees on national education issues, including Search Committee on Vice-Chancellors for public universities; and Economic Advisor, Associated Chinese Chambers of Commerce and Industry of Malaysia.

Prof Lin served as an expert on many international study groups & on foreign central banks (including IMF, World Bank and UN Commission on Sustainable Development’s Panel on Finance), as well as on the Asian Shadow Finance Regulatory Committee. He was Chairman, Global Experts Group on Finance for Sustainable Development, UN Commission on Sustainable Development, New York, 1994-2004. In addition, he sits on the Boards of a diverse group of publicly listed and private companies, technological & social enterprises as well as of universities & foundations in ASEAN nations. Prof. Lin is Chairman Emeritus, Harvard Graduate School Alumni Association Council at Harvard University and for the past 20 years President, Harvard Club of Malaysia.

Dr Lin is the author of: “The Global Economy in Turbulent Times,” 2015 (Wiley), “Turbulence in Trying Times,” 2017 (Pearson) and “Trying Troubled Times Amid Trauma &Tumult,” 2019 (Pearson) as well as a regular columnist at the Star national newspaper.

Plenary Session - The New Paradigms for Business & The Malaysian Economy 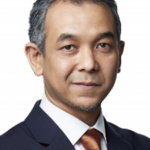 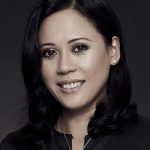 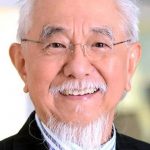 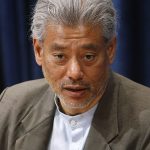 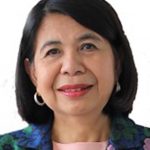 The Covid Pandemic has given the world an economic shock akin to that of a world war. In 2020, the world experienced an economic contraction of 6.2%*, the deepest since World War II, and twice as deep as the contraction of 2008-2009. While there are “green shoots of spring” in the more advanced economies of the world in 2021, Malaysia has yet to experience a rebound in economic and business activities. What is the way forward and what does the new equilibrium look like for Malaysia?
This session will explore the macro view of the nation’s economy, the new paradigms of business, and the key strategies to pursue to ensure a sustainable rebound of the Malaysian economy.