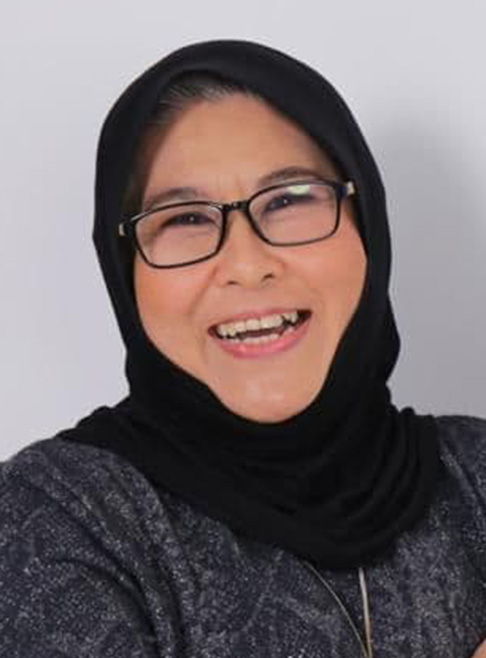 Dato’ Azlin studied at Convent Bukit Nanas, Kuala Lumpur (CBN) and finished her A-levels at Simon Langton Girls’ School, Canterbury, England. She obtained her law degree from University of Kent at Canterbury, England in 1986 and completed her barrister-at-law course at the Council of Legal Education, London. A member of the Inner Temple in London, she was called to the English Bar in November 1987 and the Malaysian Bar in November 1988.

Apart from the legal profession, Dato‘ Azlin also has the following experience:-

Dato’ Azlin is actively involved in many non-governmental organisations (NGOs) and hold various posts as follows:-

At the age of 44, Dato’ Azlin was awarded ‘Darjah Paduka Mahkota Perak’ on 19 August 2008 from His Royal  Highness Sultan Azlan Shah, the Sultan of Perak Darul Ridzuan which carries the title ‘Dato’ for her contribution to  the legal profession and the community.

On the personal side, Dato’ Azlin enjoys reading and has a colourful collection of books which she deems as her  most valuable assets. She also travels extensively and has ventured into most corners of the world for work or  leisure. Dato’ Azlin is a self-taught musician who plays the guitar, keyboard, drums and saxophone.

Concurrent Session E: “Is There a Jobs Crisis in Malaysia?” 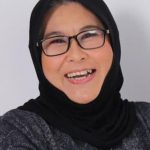 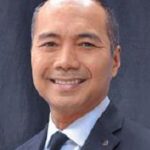 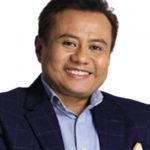 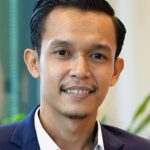 The COVID-19 pandemic has triggered one of the worst jobs crisis the world over, estimated to be ten times more devastating than the global financial crisis. Malaysia is not spared from the hit to employment, with young job seekers, especially fresh graduates, most impacted. In January 2021, youth unemployment among 15 to 24-year-olds was estimated at over 13% in Malaysia, more than five times the rate for older adults*. A prolonged jobs crisis will further widen inequalities, with the impact felt for years to come.

This session addresses the trouble areas of employment in Malaysia, especially those that affect the nation’s youth. The discussion will also cover future jobs “hotspots” and what policies are needed to ensure long-term job creation in the country.