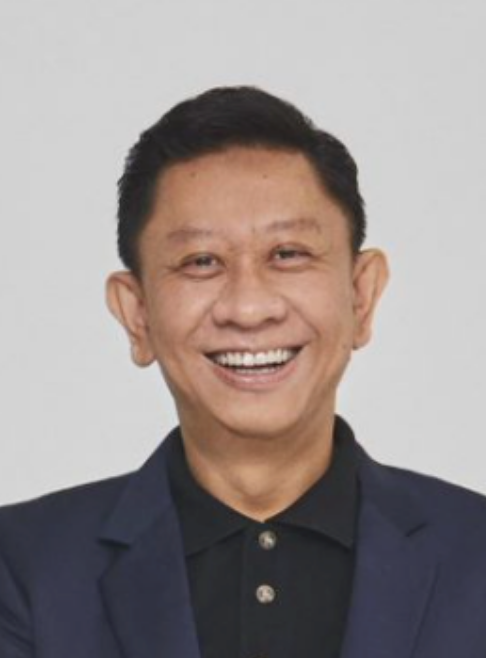 AEON Retail (Malaysia) is  owned by  AEON Co. Ltd, the biggest retailer in Japan, with the annual revenue of USD 80bil. AEON currently present in 14 countries with more than 550,000 employees worldwide.

Shafie is also the independent non-executive director of Petronas Dagangan Berhad (PDB), the principal marketing arm of PETRONAS listed on the Main Board of Bursa Malaysia. Shafie is in the Board of Adviser for the Alumni Nanyang Business School in Nanyang Technological University (NTU), Singapore since 2014.

Upon his graduation from NTU, Shafie joined Carrefour Singapore as a management trainee and became the first Asian CEO of Carrefour at the age of 35 years old. He has led Carrefour in Singapore, Malaysia and Indonesia. Shafie was also based in Paris as the Executive Director of Global Talent Management and Organizational Development in Carrefour Group. Shafie has extensive experience in human capital development, the consumer goods industry and over 20 years of immersion in the ASEAN  region.

He then took up a role as CEO of Trans Retail where he led the first phase of transformation of Carrefour Indonesia to Transmart from a typical hypermarket business model into an evolving lifestyle targeting middle income population.

During his 6.5 years tenure in Trans Retail, Transmart has grown the number of stores from 83 (400,000 sqm) to 130 (750,000 sqm) with major improvement in profitability where the company has recorded a double digit % of EBITDA against revenue. Shafie has also made significant progress in the leadership development towards the readiness of human capital beyond digital. 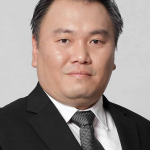 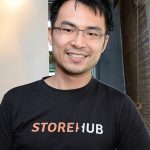 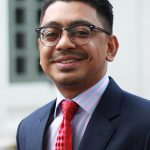 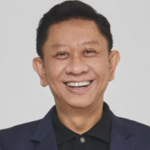 The retail sector, including malls, is one of the worst-hit sectors during the pandemic. Due to lockdowns, the retail sector contracted 16% in 2020, its worst performance since the 1998 Asian financial crisis*, with double-digit contractions for apparel, footwear, and fashion accessories. Even hypermarkets, supermarkets, and convenience stores recorded a drop in total sales due to lower footfall. Online shopping, however, has seen a substantial increase in sales, with e-commerce revenues shooting up 30% in 1Q 2021 y-o-y, after registering steady growth in 2020**.

The statistics indicate the need to migrate to, or incorporate, e-commerce, even for traditional shopping malls that rely on footfall. What are the difficulties that lie ahead, and is there a sweet spot that combines the best of traditional retail and online shopping?