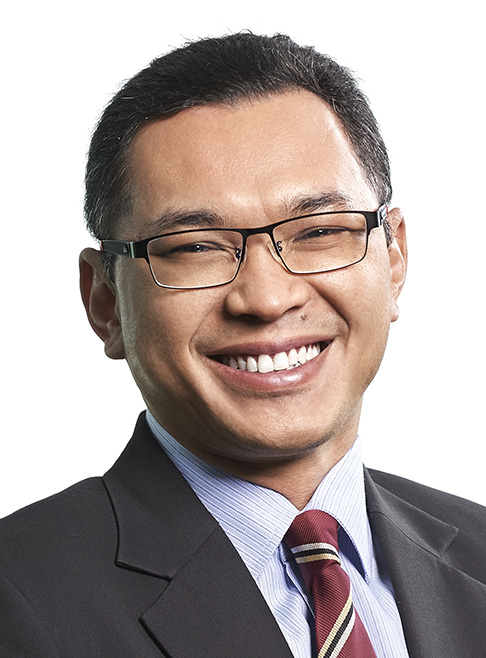 He co-founded Futurise – a wholly-owned subsidiary of Cyberview under the Ministry of Finance and HeiTech Global Services – which was later sold to Silverlake, and helped operationalize LAKSANA, the National Economic Implementation and Strategic Agency under Ministry of Finance where he and his teams tackled issues including organizational culture, stakeholder management and transformation / change management.

On the global stage, Mahadhir has represented Malaysia and his organizations as a speaker at the Krasnoyarsk Economic Forum (2015 – a World Economic Forum branch of Russian Federation), Smart City Expo World Congress (2016-2018) in Barcelona – where Mahadhir has been acknowledged as one of the global thought leaders in smart city initiatives, Global Transformation Forum (2017) and United Nations World Urban Forum (2018) which has led to him being invited to be a panel member of the United Nations Technology Innovation Labs. He has also shared his points of view on numerous topics including consultancy, advisory, technology and innovation through conventional media platforms (interviews on BFM, Bernama and Astro Awani), social media (Digital News Asia, VulcanPost, Startup Berlin, blogs) and a host of events around the globe.

As co-founder, Mahadhir has been managing Futurise Sdn Bhd as the Chief Executive Officer since its establishment in 2017. He currently chairs a number of strategic committees focusing on the development of Malaysia’s future and regulations including the National Regulatory Sandbox (NRS) Advisory Panel and Cyberjaya City Innovation Council. He is also a member of various committees such as the United Nations Technology Innovation Labs Advisory Panel and the Malaysian Industry4WRD Regulatory Panel at MITI. He was also instrumental in the development of the Cyberjaya Global Technology Hub Blueprint and its implementation while he was the General Manager at Cyberview.

Mahadhir currently is attached to the Office of Minister of Finance, Malaysia as a Project Manager, having assisted the Head of Laksana throughout the establishment of the unit and agency since its inception in March 2020.

Mahadhir is also passionate about developing communities and society in general. He has contributed in pro-bono work for the Project Management Institute (PMI) where he was the Content Reviewer and Contributor for the Project Management Body of Knowledge (PMBOK) which is the guide used for all PMI-certified project managers (Project Management Professional – PMP) globally. He is an active participant in Malaysian education system at both the university and secondary school programs ranging from volunteer work to arts and STEM.

Concurrent Session B: “Are We There Yet? Future-Proofing Malaysian SMEs” 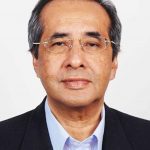 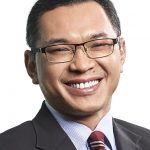 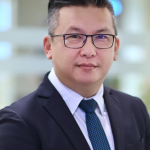 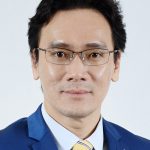 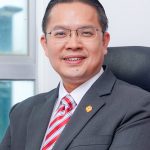 In Malaysia, 98.5% of business establishments are small and medium enterprises (SMEs) that contribute almost 40% to the country’s GDP and employ more than 7 million workers*. According to the World Bank, Malaysia’s SMEs have been underperforming in comparison to peer countries in terms of output and productivity, even before the pandemic. Most notably, digital adoption among SMEs lag far behind with only one in three businesses implementing digital transformation strategies. The pandemic not only adversely impacted SMEs, it also highlighted the lack of readiness of many SMEs, especially micro-businesses, to shift to an online environment.

How can SMEs scale up their digitisation efforts, and what role can ministries and agencies like MITI, MEDAC, MDeC, and SME Corp play to future-proof the backbone of our economy, the SMEs? This session will explore this and other issues affecting the digitalisation efforts of SMEs with a view towards ensuring higher resilience against future shocks.
*Department of Statistics Malaysia