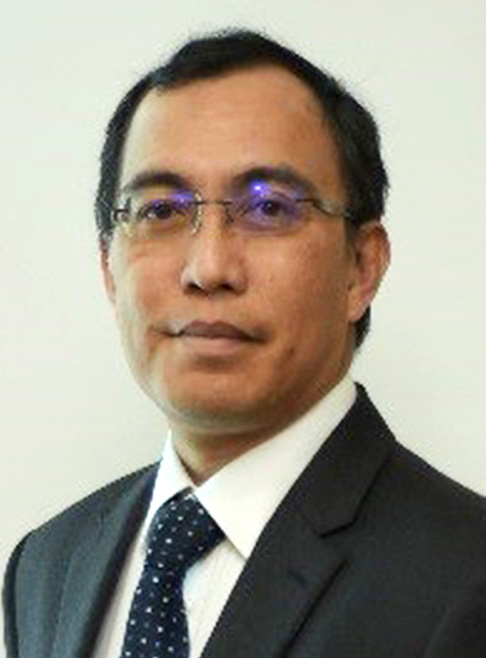 Ibrahim was appointed the CEO of MAB Kargo, a wholly owned subsidiary of the Malaysia Aviation Group (MAG), in September 2018.

He started his career in Malaysia Airlines in 1992 and moved across various business units with over 20 years in Cargo Operations, Systems and Administration having served as SVP Cargo Operations and SVP Cargo Corporate Services.

He was also General Manager of Corporate Safety for Malaysia Airlines from 2015 to 2016.

Ibrahim holds a Degree in Estate Management from Oxford Polytechnic and a Certificate in Accident Investigations from Cranfield University.

Concurrent Session D: “Building the Factory and Supply Chain of the Future” 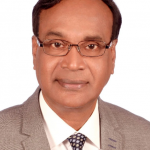 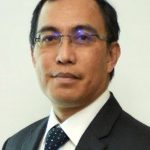 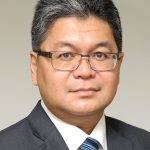 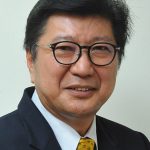 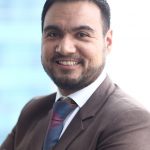 The pandemic caused disruptions in the supply chain as well as halted production across many sectors worldwide. Lockdowns necessitated closures of production facilities, while reduced demand resulted in over-capacity. At the same time, the pandemic revealed the vulnerability of global supply chains, with China temporarily closing down its economy and the rest of the world restricting flows of goods.

Malaysia’s manufacturing sector was badly hit in 2020 and though it is recovering in 2021,are there practices that can be implemented to enable it to better cope with supply and demand shocks? This session explores the challenges of the manufacturing sector and its supply chains, and the need to build resilience.